So you are planning your trip to Central America, the guidebooks and travel websites tell you all about Lake Atitlan in Guatemala, Volcano boarding in Nicaragua and the Blue Hole in Belize but what else is out there? Where could you go to experience pure wilderness and have a true adventure? A place not overrun with tourists and is still mostly unexplored?

This thought came to my mind while swimming in the pools of Semuc Champey, watching the crystal clear water cascade down lush green forest, creating seemingly endless waterfall after waterfall. Sounds like heaven right? It could have been if it wasn’t for the screaming kids sliding down the rocks and crowds of people swimming in the pools. The “magic” of the place was gone.

I searched for a place that still had the magic that being only being surrounded by natural beauty can bring. A place that is still up and coming. Some place that you feel lucky to have seen before it becomes a tourist hot spot, just another stop on the backpacker trail.

Off the Pacific Coast of Panama, in Coiba National Park, I discovered just that.

Coiba is rich in biodiversity and is a place of interest among the scientific community. What makes this area unique is it’s geological past. Thousands of years ago, before the sea level rose, Coiba and the surrounding islands were connected to continental Panama. The animals and plants became isolated, over millennia the some species diverged in appearance and behavior from their mainland ancestors. 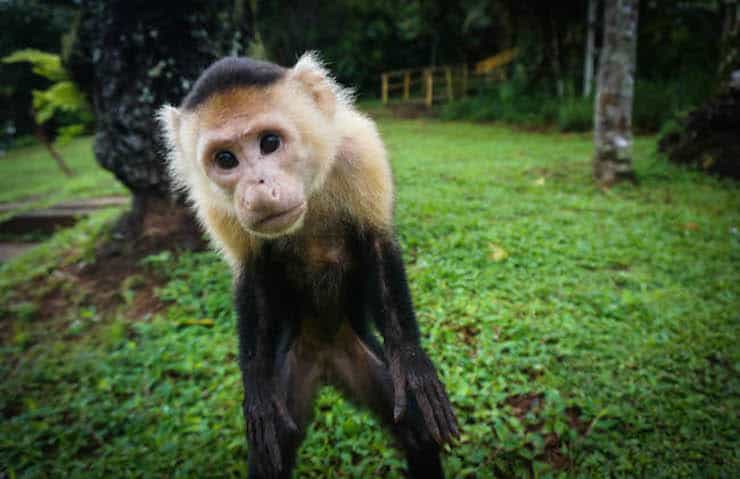 How did such a beautiful place stay preserved for years you might ask? In the 1900’s the island was used as a prison camp. Unlike Alcatraz it wasn’t a prison for only criminals but political prisoners as well.

People who opposed Noriega’s government were sent to Coiba to live among violent criminals where they were beaten and tortured (or so the story goes). They were forced into slave labor producing crops to sustain themselves and for export. It remained this way for over 100 years. With a nickname like Devil’s Island there weren’t many people who were keen to explore this place.

The island is about an hour and a half boat ride from the town of Santa Catalina, the hub for tours to the island. Unlike Cocos Island or Galapagos which are much further from the coast, day trips are possible.

4. PROTECTED BY THE PANAMANIAN GOVERNMENT

Coiba National Park covers 430,825 acres and prohibits development in this area. The park is managed by the Panamanian governmental organization called the National Authority for the Environment (Autoridad Nacional del Ambiente, ANAM). This protection is invaluable from preventing the building of resorts which would disturb the natural state of the environment.

Many of the dive sites and snorkel spots have only been discovered a few years ago and there are many more that remains unexplored. The island itself is vastly uncharted. This is slowly changing as people and organizations are investing the time and money into exploration. 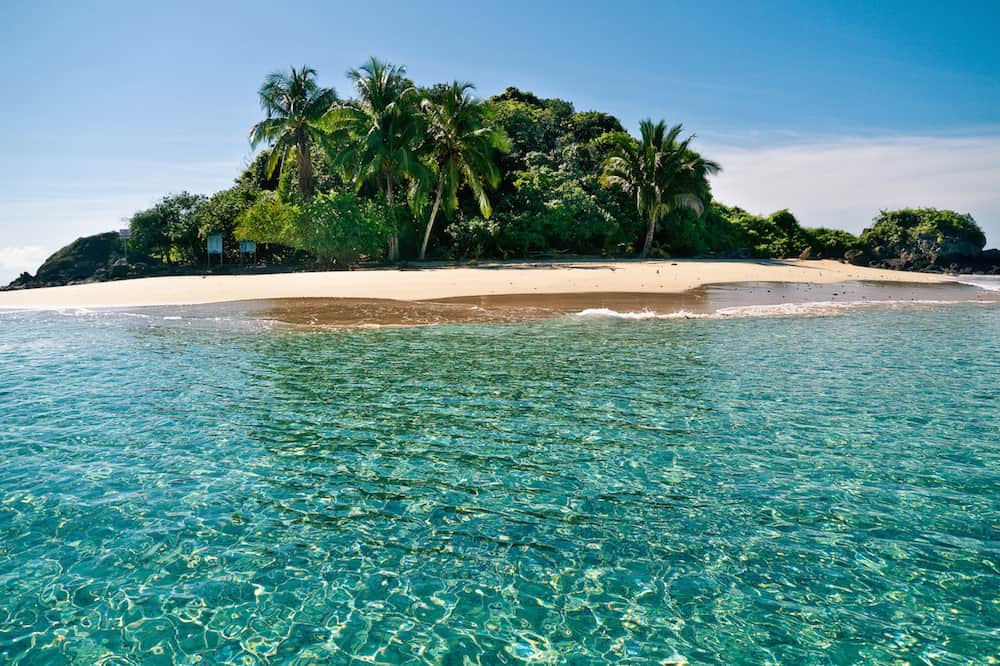 6.  LOTS OF WAYS TO EXPLORE COIBA

The island surrounding Coiba have great dive sites where you can spot as turtles, big schools of fish, whale sharks and manta rays.

SNORKEL AMONG HUNDREDS OF FISH

The reefs around the island are filled with life.

WATCH HUMPBACK WHALES, DOLPHINS AND MOBULA RAYS JUMP OUT OF THE WATER

Coiba is part of the migration path for many species of whales and dolphins. If you are lucky you might spot one jumping out of the water.

KAYAK AROUND THE ISLAND

At the top corner of the island, around the ranger station, there are many small islands that are best explored by kayak. 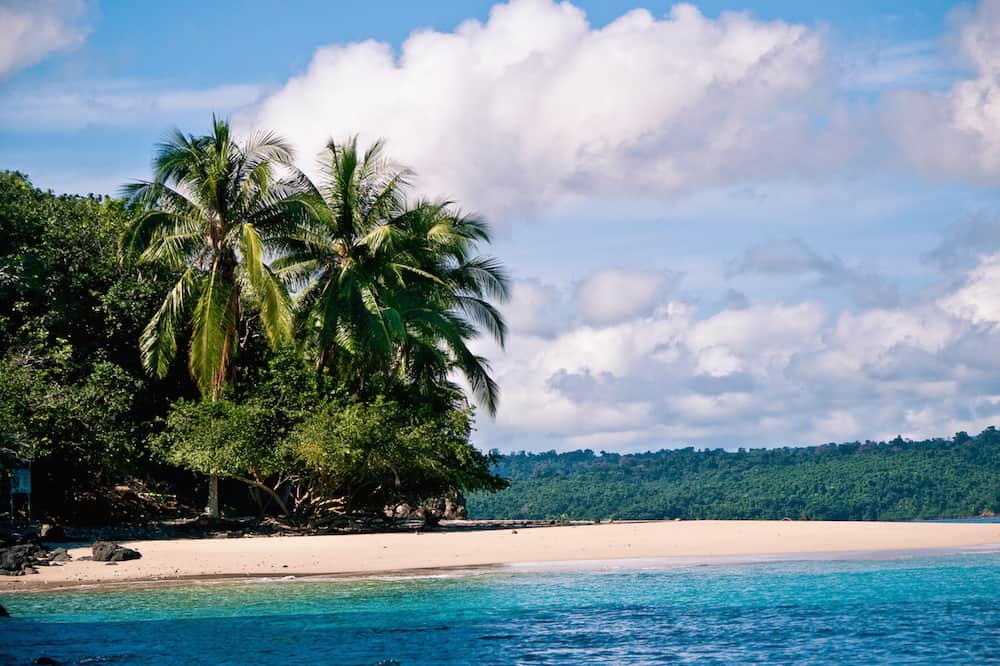 HIKE IN THE RAINFOREST

80% of the island is made up of untouched rainforest, which leads to lots of opportunities to hike. The most popular trails are the monkey trail, hot springs trail and gambute peak.

SPEND THE NIGHT ON THE ISLAND

One of the best ways to experience Coiba is to spend the night. At the ANAM rangers station there are dorm style accommodations available for $20 a night. Aside from not having to make the trek back to Santa Catalina multiple days, the wildlife are most active in the evenings and early morning. Here you can spot crocodiles, monkeys, colorful birds and turtles. 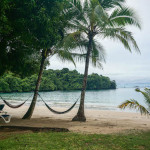 Beach at the Rangers Station 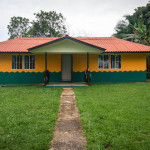 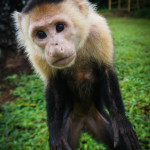